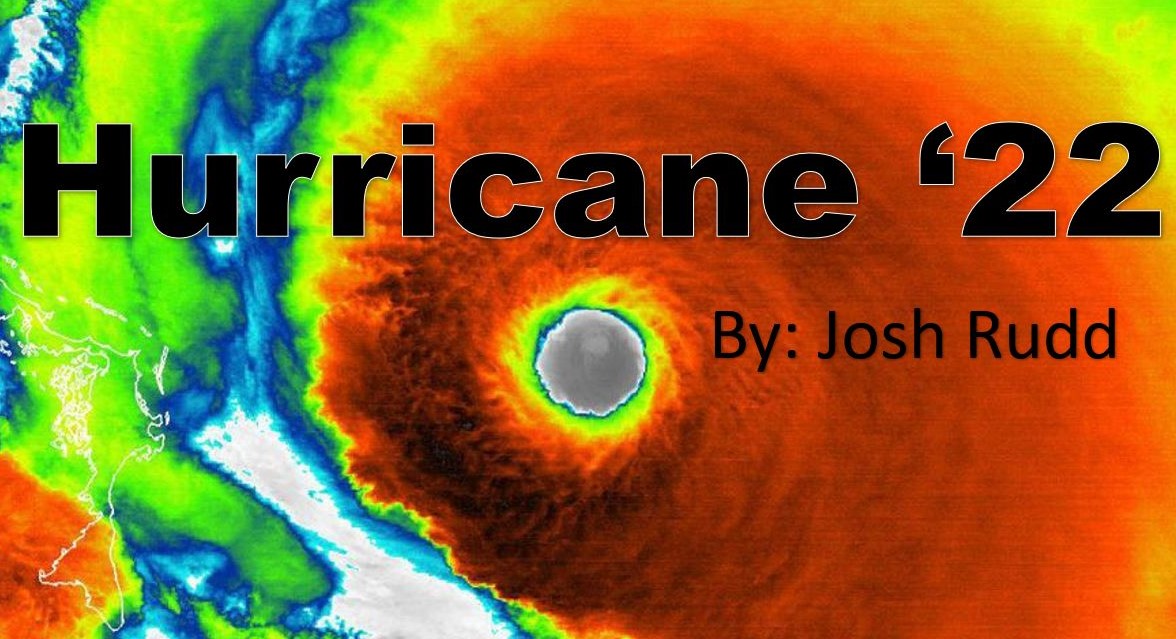 I grew up and spent most of my life in Pompano Beach, FL (no, that’s not next to Disney World). Outsiders use to say they couldn’t imagine living in the path of hurricanes, but I always felt that you had to pick your poison when it comes to catastrophic weather. It’s something you’ll have to deal with no matter where you live. I’d choose hurricanes every day of the week over the other options because they’re the rare natural disaster you can see coming, so there’s always time to prepare accordingly. (Tornados? F- that!) Typically, those trapped from a horrific storm were ones that didn’t heed the warnings. Or they were the lazy people that said, “I’m not putting up my shutters. These hurricanes all turn before they hit us anyway.”

Almost a year ago, COVID shut down the baseball world. The immediate thought was how terrible the situation would be for the Class of 2021. That turned out to be a short-sighted view because 2021’s were actually able to slip through recruiting’s closing door. The reason 2021’s made it through is because there was too much uncertainty at the time for college coaches to shut down recruiting. Even though we knew there was going to be a flood of players, teams couldn’t say for sure what was going to be available to them, so coaches recruited 2021’s as planned. For somebody in my shoes, it didn’t take long to realize that the eye of the recruiting hurricane was on track to make landfall over the 2022’s.

So here we are, one year later, and the trajectory of the storm is becoming more reliable. 2021’s have been recruited, fall seasons have ended for colleges, and the transfer portal has settled into a trustworthy source for recruiting. As college coaches sit at their desks, many are facing unwanted decisions – ones the NCAA has forced upon them. Rosters need to be trimmed back to normal sooner than later, which makes it safe to assume that more kids are going to be asked to leave rather than commit. As for the programs in need of 2022’s, it will be easy to overlook the high school recruits.

At most places, college coaches need to win to keep their jobs. And if you’re trying to win now, who’s going to help most – a 165 lbs. high school grad, or a 20-year-old SEC/JUCO transfer with hair on his chest that’s been catching 90+ MPH for the past two years?

“Well, what about the crappy D1 programs,” one might ask. First off, there’s no such thing in my opinion. I find that too many people underestimate the amount of talent out there. D1 is D1. But I understand the question, so let me answer it. The D1’s in need of a quick turnaround are not going to get there by taking high school kids. High school kids are a long-term strategy. For a coach taking over a losing program, the goal is to quickly grab a few winning seasons that will attract better recruits. Did you catch the word “quickly” in that last sentence? Developing a high school kid into a college athlete is not something that happens overnight. The quick fix is a job for transfers.

And don’t think for a minute that D2 will be vastly different. Where do you think the D1 kid who got dropped this fall is going to land? You guessed it! In reality, the COVID crisis is going to benefit the lower levels more than anybody. The Power 5 will continue to get what they want and discard the leftovers. Those unfortunate D1 kickbacks just move down a step, which means the next kid, and the next kid, and the next kid also move down a step. Top-end D2 baseball is already better than the bottom-end of D1. Talented transfers are aware of that, so don’t be surprised to see top prospects disregard the “One-Time Transfer Rule” in favor of a nationally recognized D2. MLB organization have already begun mobilizing their scouts to see more D2 baseball than ever before.

What does all this mean for the Class of 2022? It means you should prepare for the storm by digging deep into the pool of 1,600+ college baseball teams. It means that you need to expand your list of potential schools by three and spend your free time researching what colleges might be a fit for you. Create a list using online resources like College Board’s search engine and make sure your list is diversified. Once you’ve built your list, then start reaching out to those programs to express interest in learning more about them. Spend the spring sending videos to everybody and anybody who will watch & listen. Work on building relationships over the next few months. Increase your exposure by utilizing social media outlets. And among other things, take advantage of the thousands of free educational tools available online (like my YouTube page… just sayin’).

I remember having to help my stepdad put up our shutters in preparation for a hurricane. It sucked. We had the old-school panels that we had to drill in one at a time. Covering a single window would take an hour. And yes, more often than not, hurricanes tended to swerve north of us (and crush the Carolinas or float back out into the Atlantic) just a day or two before making landfall on us. I’d be pissed that we spent all that time putting up shutters, but my stepdad always reminded me of the alternative. The old saying, “It’s better to be safe than sorry,” was never wiser.

And one last thing to consider. Hurricanes drag in all the surrounding clouds and bad weather which makes the days before and after the storm some of the most calm and beautiful you’ll ever see. For those 2022’s thinking the recruiting storm has calmed down and the coast is clear, I urge you not to be fooled and to realize what’s lurking in the warm waters of the summer ahead. Be prepared so that you survive and find your college home standing tall in the wreckage left behind.